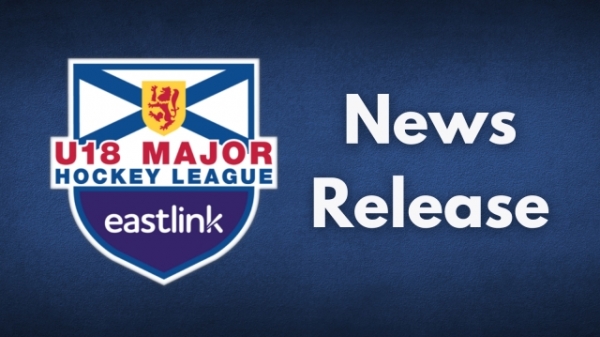 The NSU18MHL has released the 2022-2023 regular season schedule. Kicking off on September 10th, this season schedule will see teams play 35 games. Each team will play 16 home games, 16 away games, and 3 games at the League Showcase in New Glasgow, October 15th-16th. (Showcase schedule TBA)

The full schedule can be viewed on the League Website under the “Schedules” tab.

The exhibition schedule for the preseason will be released in the coming days.