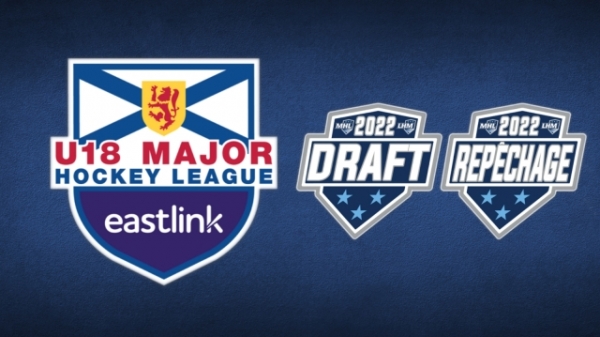 43 NSU18MHL players were selected in the 2022 MHL Entry Draft. This total equals the total from 2021. The Cole Harbour Wolfpack lead the way, with 11 players drafted, the most among the NS teams, but also the most for a single team in any league/division this season in Atlantic Canada.

The picks were as follows:

Congratulations to all players selected!