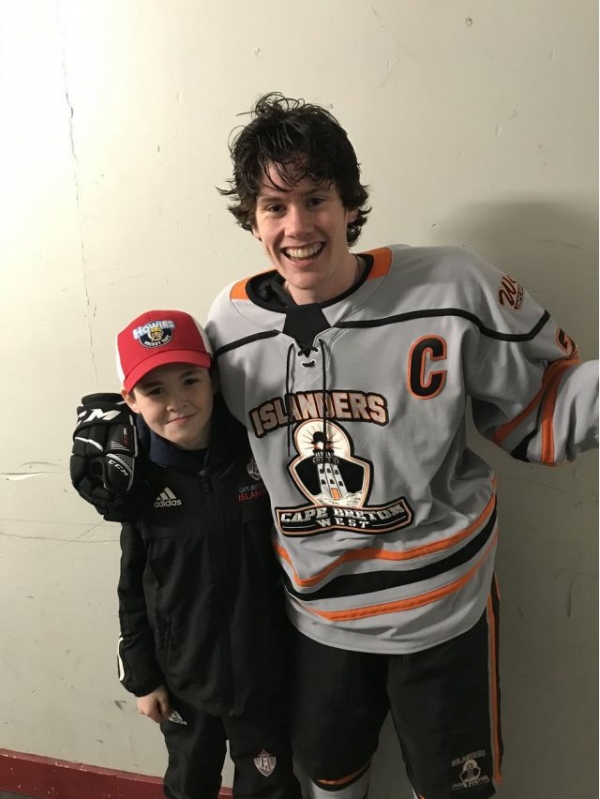 The Cape Breton West Islanders of the Nova Scotia U18 Major Hockey League are pleased to announce that Asst. Coach Kyle Gillies has accepted the Islanders Head Coaching position for the 2021-2022 season.

Kyle has been an Asst. Coach with the Islanders for the past 10 seasons and was on the bench for the 2017 Telus Cup win as well as the 2017 and 2018 Ice Jam Championships. In his role he has assisted many players who have graduated onto the MHL, the QMJHL and beyond.

Kyle is a former NSE U18 Major player having spent two seasons playing for Rod’s Eagles before moving on to the MHL with the Antigonish Jr A Bulldogs.

Kyle attended StFXU and graduated with a Bachelor of Science in Human Kinetics degree as well as a Bachelor of Education. He is a native of Port Hood, and currently resides in Judique with his wife Shannon and their three kids Hayden, Isla and John Carl.