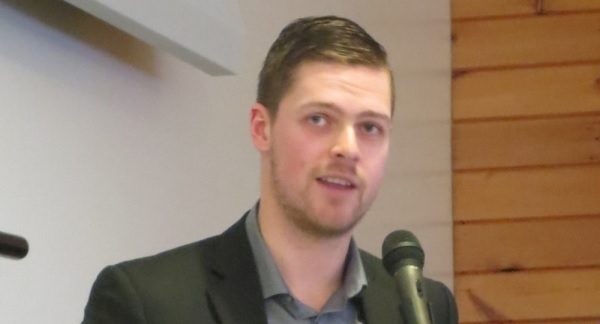 MONCTON, N.B. — The Moncton Wildcats are going to be heading into their 25th season with a Cape Bretoner as an assistant coach.

“I am looking forward to the opportunity to join this first-class organization – it has been a dream of mine to coach in the QMJHL,” said MacNeil, who was born and raised in Cape Breton.

MacNeil was drafted by the Cape Breton Screaming Eagles in 2005, where he would spend his entire junior career, earning 181 points in 254 regular-season games.

MacNeil wrapped up his professional career with three seasons in the ECHL, playing for the Bakersfield Condors and the Norfolk Admirals, he then began coaching in 2017 with the Cape Breton West Islanders of the NSU18MHL.

After rising to the Islanders head coach, MacNeil is now excited to join the Wildcats and the team is excited to have him, said coach Lacroix.

“His thoughtful approach to coaching will be an asset to our staff and to the team.”

The Moncton Wildcats Training Camp is set to kick off on Aug. 16, the team expects to share more details on that in the coming days.